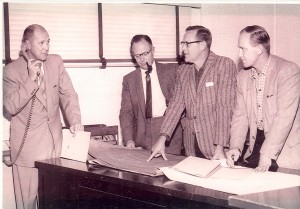 The end of World War II found Gene and Larry Arntz young men with no money but plenty of ambition.  In order to serve the burgeoning post-war economy, they started Beacon Home Renewal Service.  The company prospered and grew into Arntz Contracting, which specialized in public works in the Bay Area.  Today, Allan, Tom and Don Arntz carry on this tradition.

The current principals along with their father have been involved  since 1974.  There were several different name styles until 1988 when  Arntz Builders was formed due to the retirement of founder Gene Arntz, father of Allan, Tom and Don.  All three Arntz brothers have been  licensed contractors in the State of California for many years. 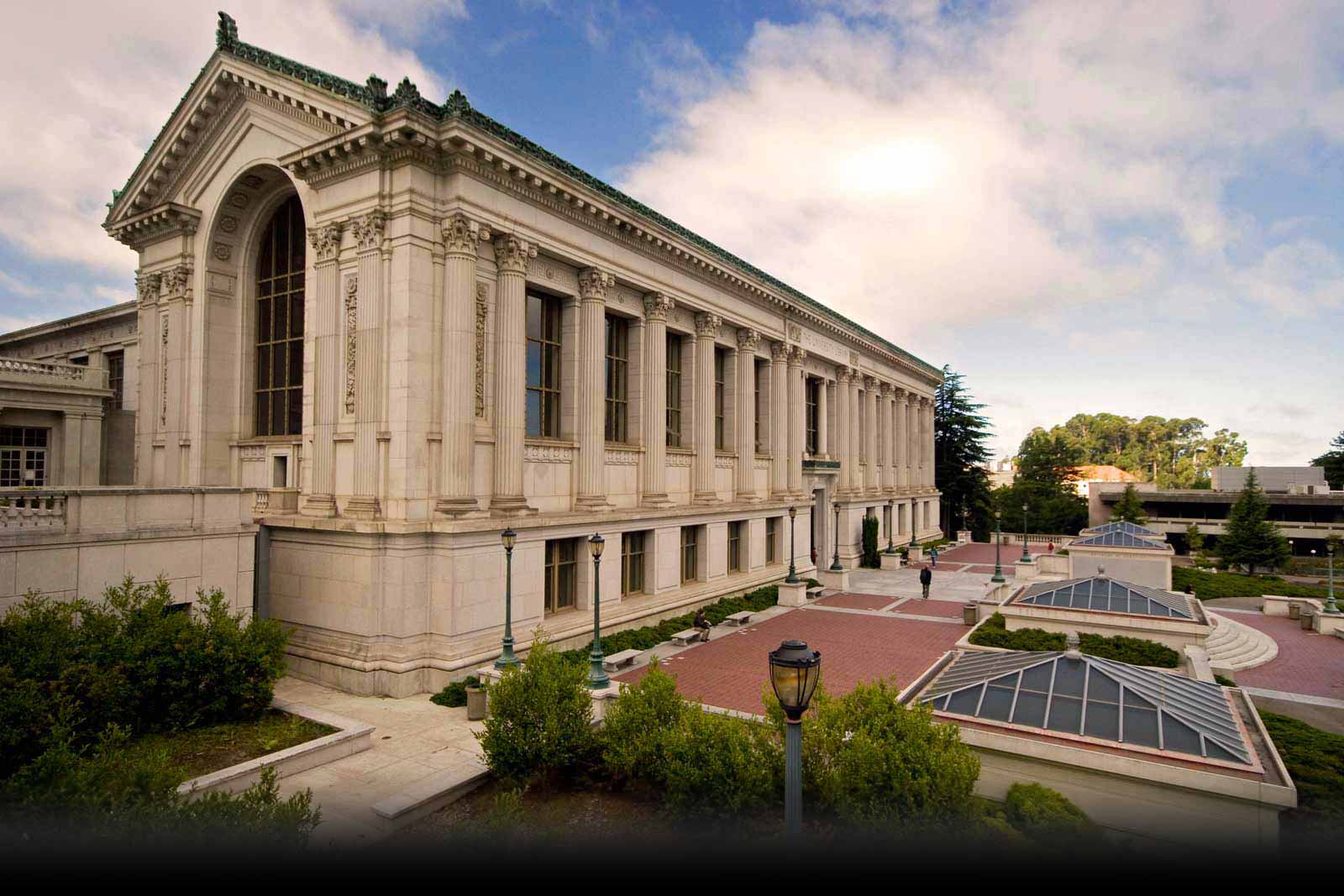